Record Release: What Are You Waiting For (N-Sure Remix)

Out now my new official Remix of "what are you waiting for" is available on every known music portal. 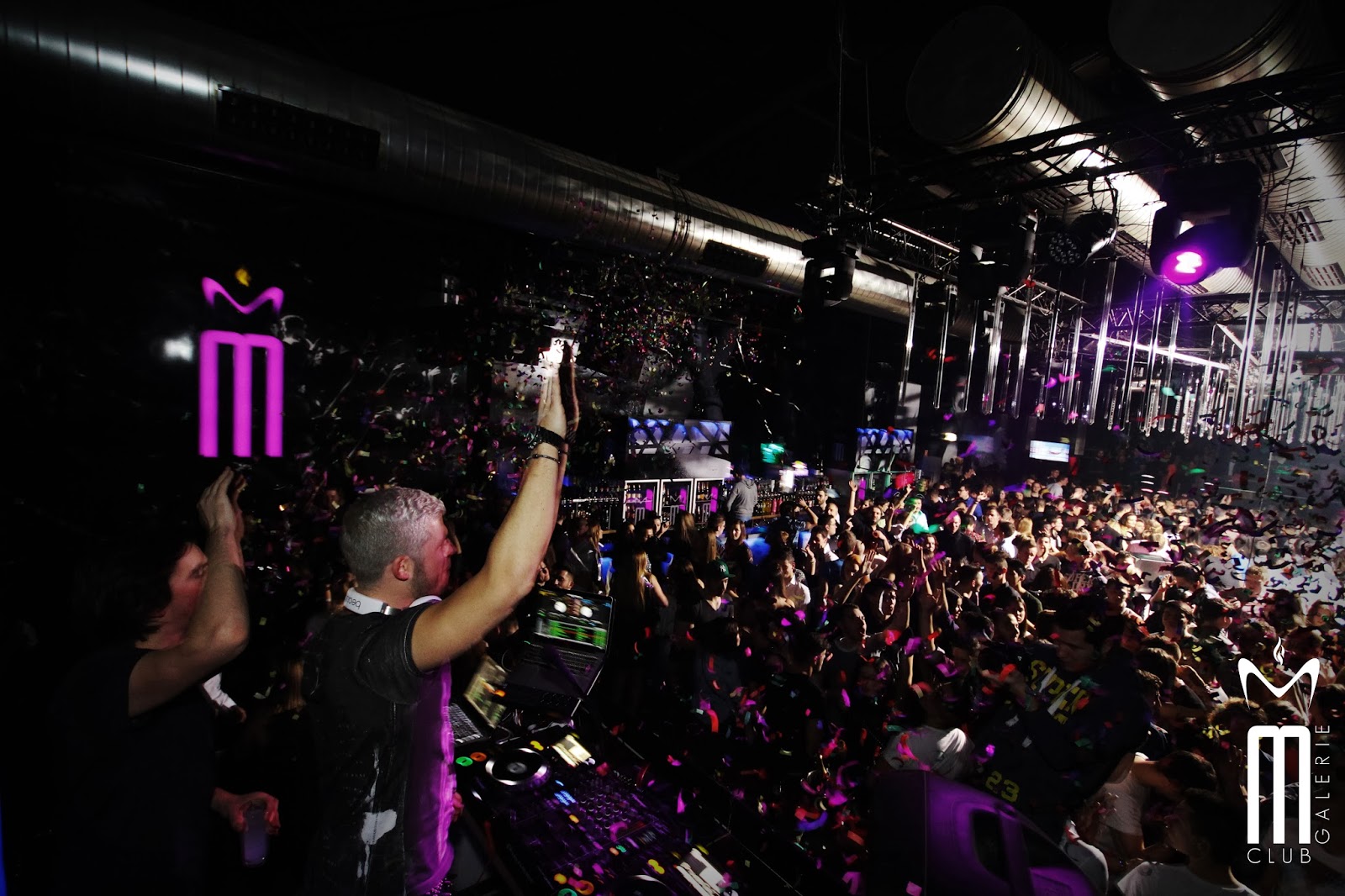 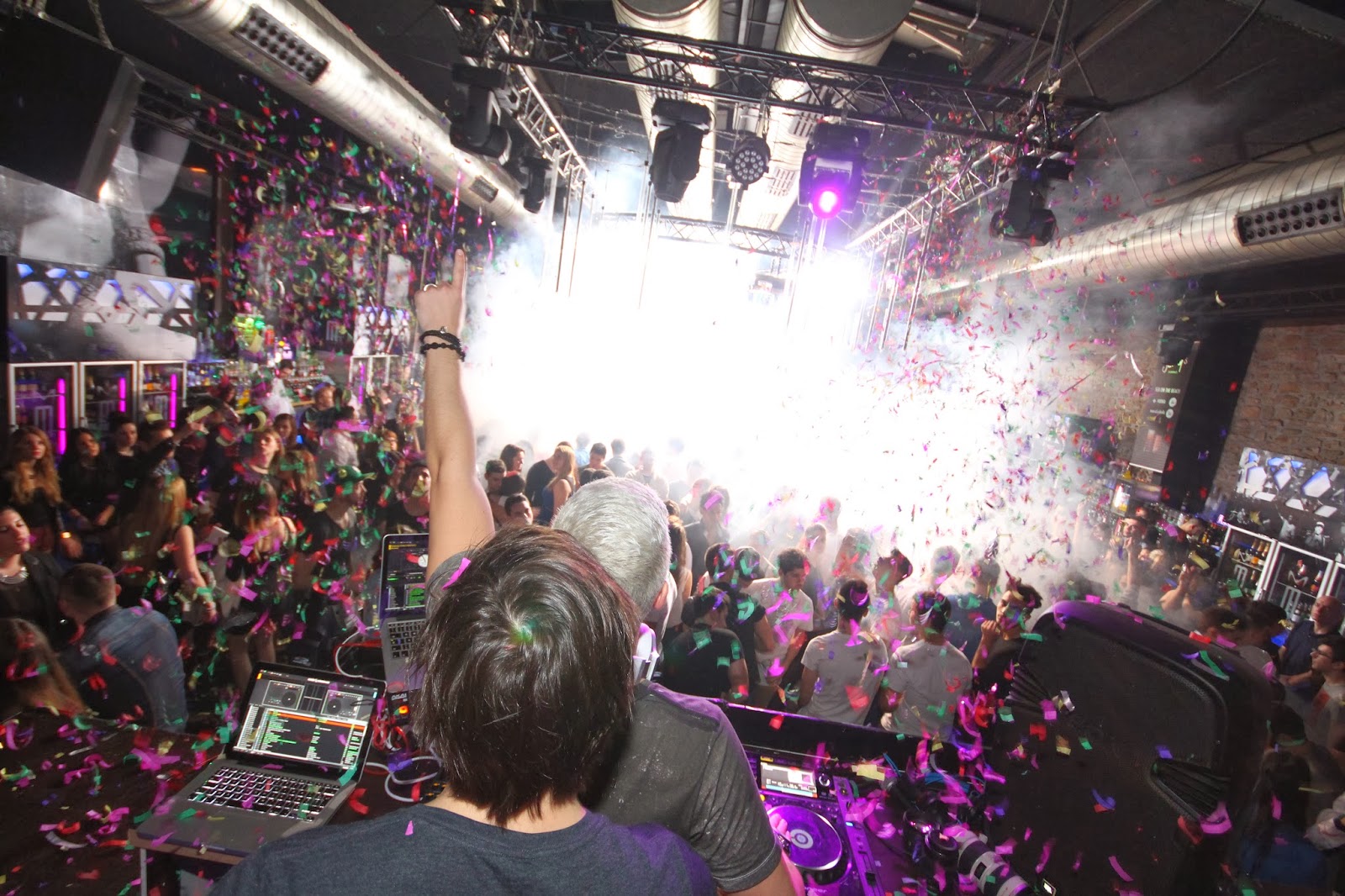 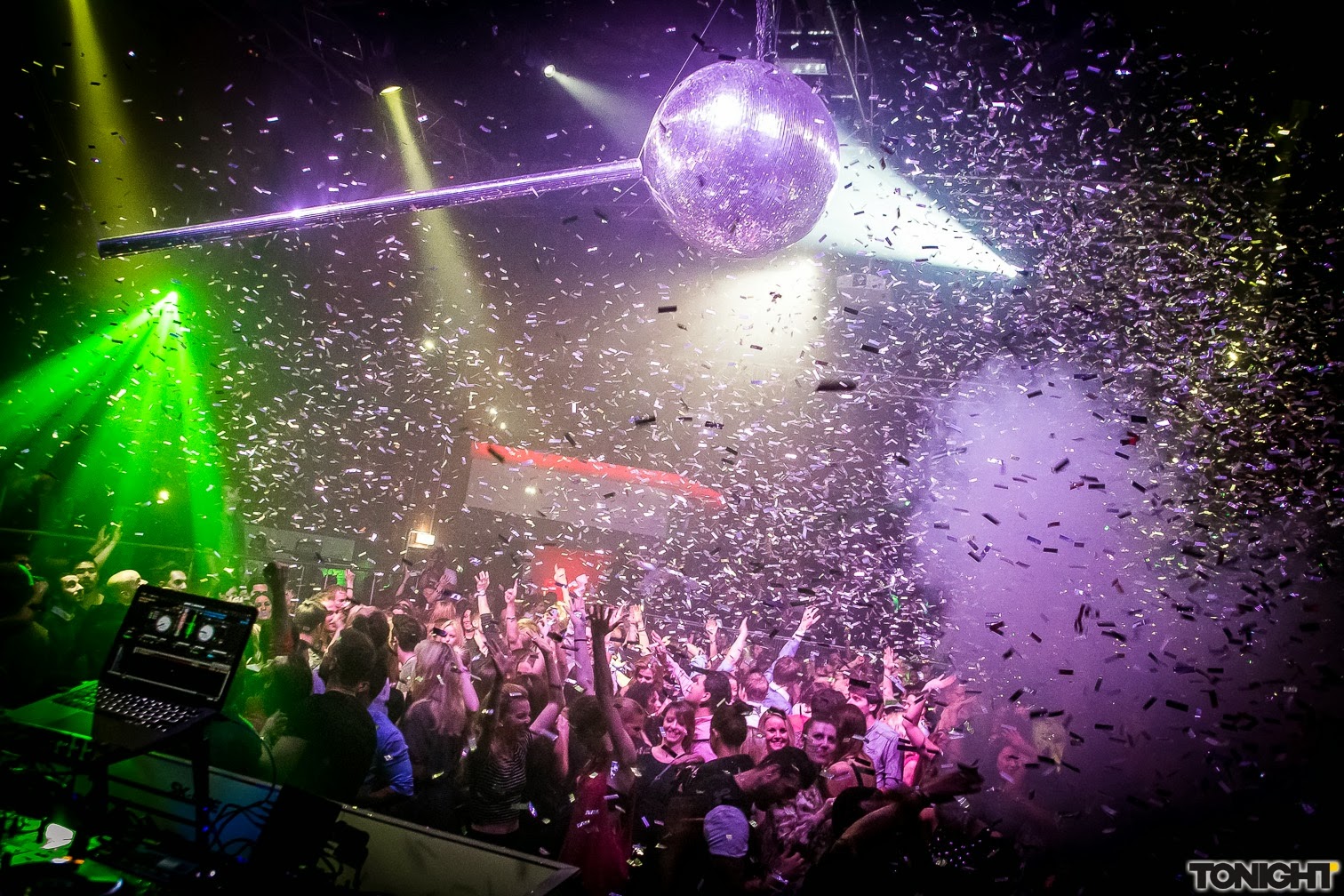 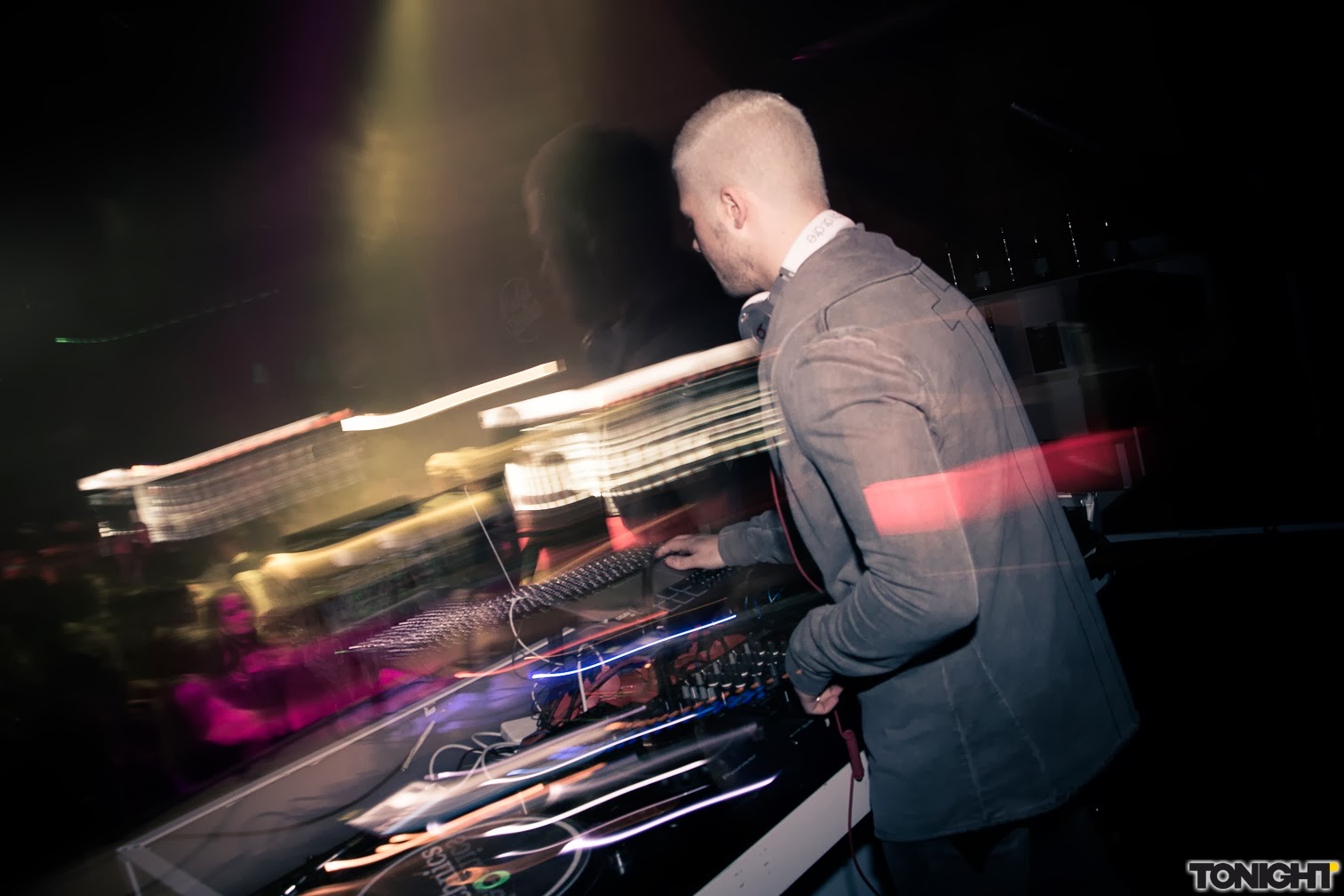 Working as a roadie at the age of 16 on smaller events N-Sure came into contact with other Dj’s for the first time. Fascinated by the crowd control his ambition was sparked. Started in local clubs he mainly played Hip- Hop and R&B tunes. After several years and many events with also different types of music he changed his style to more electronically.

Since then he regularly plays shows also in other international metropolises like London, Madrid, Budapest, Luxembourg or Amsterdam.

The list of his references is just as wide spread as N-Sure himself. Next to his regular club gigs he’s also on the way for big companies and knows to convince every kind of audience through his diversity as a DJ and entertainer. His concept of a perfect set is not only to entertain but also to integrate the crowd in his show through interaction.

Through the fact, that he supported celebrities like Snoop Dogg or Timbaland on their shows just as performing on major festivals like Parookaville or World Club Dome he is not a typical electronic Artist. Another milestone were die Olympic Games in 2012, where he became the official DJ for the German House in London.

Started with his first productions years ago he now found his perfect partner for future projects - MXUP Records. The dutch based label is the perfect platform to release his house productions with all kind of musical influences he had in his career.

Regardless his musical development his way of thinking stays the same: